Companies and governments around the world look to Enview to solve their most complex, large-scale 3D data challenges. Organizations use Enview’s expertise in order to solve real world problems ranging from wildfire prevention, critical infrastructure protection, logistics/mobility operations, to property analytics. To rise to the challenge, Enview has built a team of passionate AI and cloud platform experts who rally around the customer’s mission.

After completing a PhD in aerospace engineering at Stanford, Enview’s Co-founder and CEO, San Gunawardana, traveled to Afghanistan where he was embedded with the U.S. Army. While there, San prototyped tools and techniques to save lives by detecting and preventing threats, such as bombs and ambushes.

San saw how the military was taking commercial LiDAR technology to the next level to create 3D digital twins of nation-scale areas. This 3D data had enormous operational value, but its impact was limited due to the significant manual effort required to extract actionable insights. He realized that not only would commercial markets have a similar data collection capability, but that there was also an opportunity to combine computer vision/AI with large-scale cloud computing to rapidly and automatically generate actionable insights from this data.

It became San and KP’s hypothesis that 3D data collection technology was on the precipice of becoming massively democratized such that the entire world could be routinely scanned in 3D at high resolution. They also knew that the corresponding analytics framework to automatically extract insight from those massive 3D datasets did not exist, but if it could be developed, would unlock incredible value to many fields of human endeavor.

This became Enview’s founding inspiration and mission: to give people the confidence to perceive and navigate a rapidly changing world by becoming the world’s premier provider of scalable AI for 3D point clouds.

Over the years, Enview’s customers verified this hypothesis by rolling out Enview over nation-scale networks and areas of responsibility. Enview has helped clients take the limits off of 3D data analytics, solving a huge variety of complex, 3D digital twin challenges with leading customers in industries such as energy, wildfire, property tech insurance, and national security. 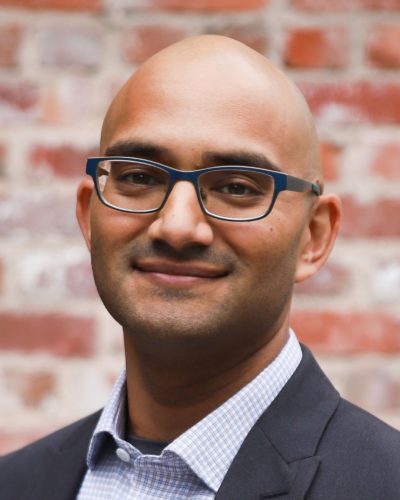 San is in charge of building geospatial focused analysis technology for clients. He helped pioneer efforts to use CNN approaches for point cloud classification and 2D RGB work to rule out awnings from PGE lidar scans.
With a PhD in aerospace engineering at Stanford, San has done computer vision at NASA, built imaging satellites with the Air Force, and was an early employee at ICON Aircraft.

Krassimir is applying over 15 years of experience in corporate strategy and aerospace to grow Enview’s business. He was previously Director of Strategy and Business Development at ICON Aircraft, where he assisted in closing about $100M in venture financing. Krassimir holds an MBA from Stanford GSB. He is also an avid airplane and UAV pilot. 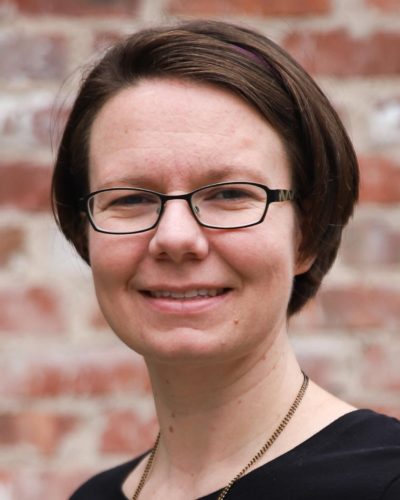 Eleanor is the mastermind behind all things AI related at Enview. Her team created our synthetic training data approach, our rapid training process, and our Hypervisor AI.
Eleanor has a PhD in aerospace engineering from Stanford where she did computer vision and Bayesian inference for hazard detection. She has worked at JPL and NASA on spacecraft that were sent to the Moon and Mars, contributing to navigation, sensor fusion, and embedded software.

Dave is in charge of scalability, speed, and reliability central to everything we do at enview. His team created the orchestrator and has ensured that every client facing AI has been reliable and fast.
Dave has led the definition, architecture, development and delivery of many Geospatial and Design products at companies like Autodesk, Airware, 3D / Eye, ATP and Applicon. 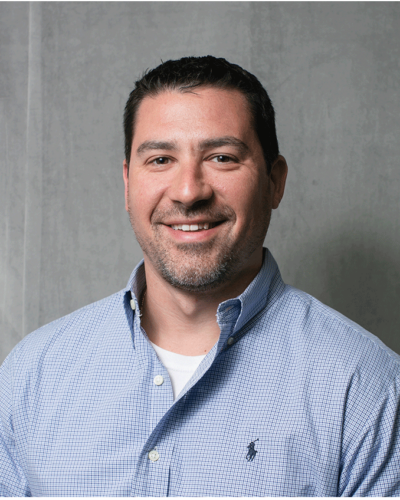 Anthony has 16+ years of experience in the geospatial software industry, including product and sales leadership roles at Esri, Boundless, and Mapbox.  When it comes to products, he believes that simple things scale and complex things fail.  At Enview, Anthony helps to define requirements and capture feedback to ensure software solutions meet customer needs.

Ready to find what others can't?